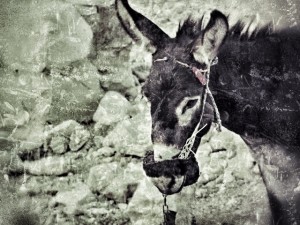 In a world as messed up as our own, there are many reasons to ask how a good God could allow this? And why?

Long ago, a grieving, angry man found himself tormented by such questions as his friends accused him of hiding the scandal that would explain why he was suffering more than they were. The only answer Job got was to hear God ask him more questions about the untold story of creation. 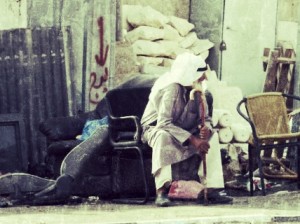 Today many of us all over the world are wondering why a good God would allow some to suffer more than others. More than a few of us have taken up the cause of those who have experienced such unfairness, to explain our own lack of faith.

This week and weekend we will get another reason to ask the same questions.

This time there is reason to believe that heaven’s response will not just be to ask more questions about the untold story of creation. This time, for those who have never heard, the needed answer will be why the Father of heaven allowed such a beautiful beginning to come to such a terrible end. 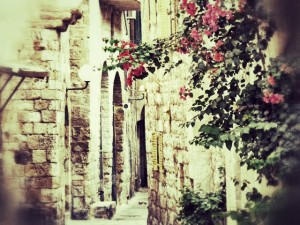 And for those of us who have heard the answer only to reject, ignore, or forget it, the question is more likely to be, how could we distrust a Creator who loves us enough to endure this for those who don’t even like or trust him?  And why?

While many lesser answers remain unknown, the questions could become very personal for those of us who pause long enough to wonder why our every waking moment isn’t spent thinking about what this Son suffered, and why.

« Previous: The Heartbeat of a Word Next: The Day Between »
Vote on whether you think this post is something you'll be thinking about: