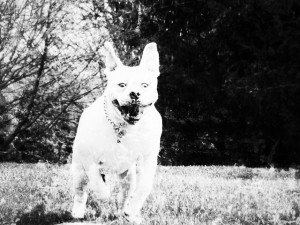 We’ve been looking at the tension between Jesus the peacemaker, and the Disturber who said, “Don’t think that I’ve come to bring peace, but a sword.”

Together we’ve thought about how the Teacher carried out his mission of reconciliation while creating so much conflict in the process.

His Sermon on the Mount is no exception. With relatively few words, the Son of God described life’s options in terms that illustrate the division that erupted between him and his competition.

Jesus declared as blessed… and divided…

Those who were poor in spirit from those who had an inflated opinion of themselves.

Those who mourned over wrong from those who liked to see how much they could get away with.

Those who were willing to be meek before God from those who insisted on being in control.

Those who hungered for right relationships from those who pursued their own interests at the expense of others.

Those who were merciful from those who showed no mercy.

Those whose who were clean on the inside from those who cleaned the outside to hide the garbage inside. 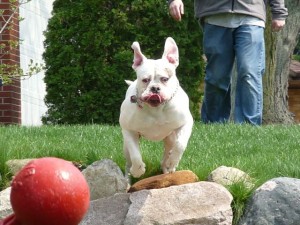 But if no human but the Teacher lived consistently in such a state of “blessedness”, why would he speak in such categorically black and white terms? That’s probably worth thinking about together.

James on pride and humility (James 4:6)

« Previous: Interests vs Values Next: As the Music Plays »
Vote on whether you think this post is something you'll be thinking about: