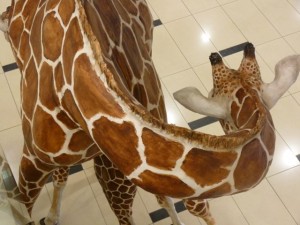 Syncretism is an interesting subject. We see an example not only in Dr Livingstone’s Sechele, but also in the life of Solomon. 1Kings 3 indicates that Solomon, the young king of Israel, took a peace bride by marrying Pharaoh’s daughter.

Born in the home of a warrior king, Solomon probably had his fill of killing and was going to do what he could to be a king of peace.

Yet as he begins, the son of David and Bath Sheba takes a  non-Jewish wife apparently as a means of turning Israel’s historically difficult relationship with Egypt into family. In addition, the same record tells us that, while making plans to build a temple to the God of Israel (that his father had dreamed of building), Solomon continues to worship on the “the high places” (as Israel’s neighbors did in an effort to get close to God) (1Kings 3:1-3) (1Kings 3:3). 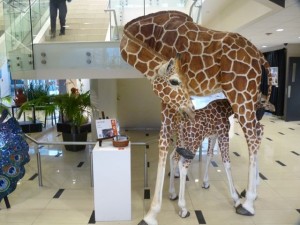 Both actions give us examples of syncretism which by definition involves merging beliefs and customs, often in an attempt to co-exist with people of alternative religion and culture. It’s a process of “mixing it up” that is a matter of concern in both Old Testaments  (Exod 19:6) (1Peter 2:9).

What’s interesting about Solomon’s story, however, is that worshiping on “the high places” was far less of a problem at the beginning of his life than in his later years. In the record of 1Kings 3:1-3 the king’s early years inter-faith marriage and sacrifices on the “high places” were relatively small matters compared to the marriages and  kind of “high place sacrifices” that marked his later years (1Kings 11:1-11).

Seems like the subject is important for us to keep thinking about because it wasn’t just an issue for Livingstone and Solomon. In 2002, author’s Frank Viola and George Barna wrote a book called “Pagan, exploring the roots of our church practices.”  They showed how much of what we consider as distinctively Christian practice has its roots in something that would surprise us. In so many ways, like those who have gone before us,  we are all a mix of our personal faith, days, regional ways, and shared experience. 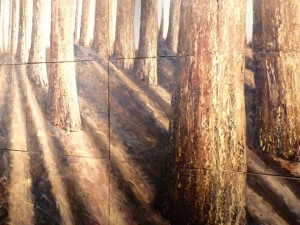 So here’s a question to talk about. What if we picture ourselves as being on a journey lived on a diagonal. Does it help to think that, at any given moment, the issue, as in the case of Solomon and Dr Livingstone’s Sechele, is whether, in this present mix, we are moving “toward Christ” or “away from him”?

« Previous: What Dr Livingstone Presumed Next: Hope for Marwa’s World »
Vote on whether you think this post is something you'll be thinking about: