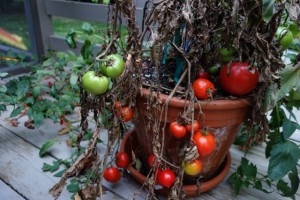 If there is a progression in Jesus’ Declaration of a New Day, then hungering and thirsting for righteousness bears the seeds of what he says next. “Blessed are the merciful for they shall receive mercy.” (Matt 5:7)

Showing up for this Operation Rescue is an indication of having seen the undeserved relief of misery that we ourselves need.

In Christ, we have been “declared righteous” but not yet been “made righteous”. So our best option is to continue to long and yearn for ways better than our own natural  inclinations.  Relieving the misery of those who harm is not our first instinct. Showing to others what we, ourselves, never stop needing is evidence of the work in progress— of Christ in us  (Matt 5:7) (Eph 4:32-5:1).

« Previous: Where’s He Taking Us? Next: Elementary Watson »
Vote on whether you think this post is something you'll be thinking about: