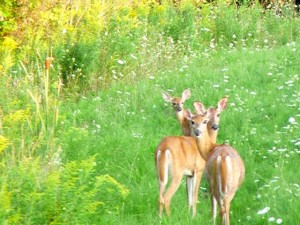 Two days ago dear friends lost an adult son in a tragic work accident. This morning I received an e-mail from the father who described what happened last night when their grieving family reached out to the man who had accidentally killed their son, brother, husband, and father.

The note described not only their overwhelming concern for the man responsible for their loss, but how a devastated and broken man tearfully responded to the outstretched arms and hearts of a widow, her daughters, and a whole family of bereaved loved ones.

In a world populated with hurt and wronged people… who hurt and wrong others— accidentally or intentionally, mindlessly or mindfully, with or without a sense of consequence— everyone ends up losing something of their own life whenever something is taken at the expense of another.

Loss is not only the legacy of a victim. Loss overtakes us when we find ourselves faced with what we have done to the harm of others—intentionally or accidentally.

Who among us has not hurt and been hurt? Who can afford to not receive or give the grace that is our only hope for this life and the next?

Where can we go but to the One who cried when he saw how deeply a community and family loved the man that he was about to call back from the grave?

« Previous: Spiritual Math Next: Living in Riddles »
Vote on whether you think this post is something you'll be thinking about: