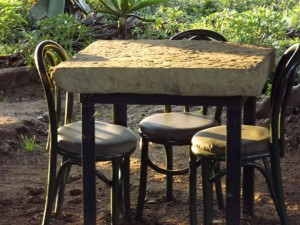 All over the world there are indicators of class struggle. In elections, protests, looting, crime-rates, joblessness, and unfair wages— ongoing wars of every kind and degree  reflect the struggle between those who have a voice in what happens to them that those who don’t.

In the middle of such tensions and conflict, one of the most common criticisms of the Bible is that it has been used to silence those who see a lack of justice in the way religious or governmental groups disregard the condition of the poor by affirming the God-given authority of home, church, and state—while encouraging those who hurt to wait for heaven.

I think it would be interesting to see how we could think and talk about this together in a way that reflects our own struggle to live in the name and spirit of Christ.

« Previous: Living in Riddles Next: Life in the Spirit »
Vote on whether you think this post is something you'll be thinking about: