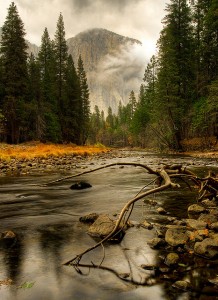 It’s hard to leave the high ground of 1Corinthians 13. Maybe we are not supposed to… except to linger… and then walk… for the rest of our lives in the thought of Who such love comes from… and where He is leading us.

Most of us know the story of this song’s author. He had been an expert in legal affairs, worshiping a God of law, and hating to the death those who were following One who sacrificed his life to stake out a better way.

If there is a problem with the One who killed Paul’s blind passion for the law … with a love song…it’s that, while speaking like a gentle friend to those regarded by religious leaders as cursed by God, the Son of God spoke like a consuming fire to those who defended the law at the expense of—Samaritans, Gentiles, sinners, the blind, lame, lepers, women…

Is it possible that 1Corinthians 13 describes the perfect nature of the One who spoke to Paul out of the “consuming fire” that knocked him to the ground— and temporarily blinded him… to lead him out of a blindness he didn’t know he had?

I’m thinking that, in one way or another, Paul’s love song may help us understand the spirit and intent of everything that Jesus ever said to anyone?

« Previous: Love Song Next: Inside Information »
Vote on whether you think this post is something you'll be thinking about: