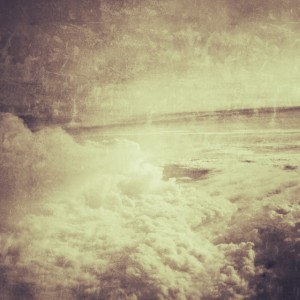 The Scriptures describe the One who has made us as being loving, merciful, and compassionate. But then they speak of him as being like a consuming fire, into whose hands we don’t want to fall.

Even Jesus might leave us wondering if he speaks with the ever changing wind, weather, or circumstance.  He says he has not come to judge the world but to rescue it. He tells religious leaders he is not going to accuse them to his father, but rather that they will be accused by Moses in whom they trust. Yet it is Jesus who in the next breath speaks of those who don’t believe in him as being condemned and standing under the wrath of God.

If Jesus has come to reveal the heart of his Father, then the answer must lie not just with what he says… but in what he does, and in how he acts… before he’s done.

Words, even words that Jesus spoke, can leave us wondering what he meant by his upside-down and inside-out kingdom. But what did he do that leaves us afraid to come to him…

In the end, what did Jesus do that causes us to doubt that even the anger of his Father will turn out to be an expression of his love?

« Previous: Inside Information Next: The Unchosen »
Vote on whether you think this post is something you'll be thinking about: