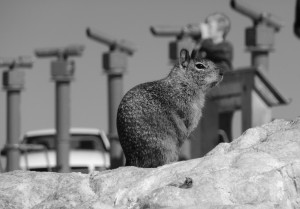 If the goodness and glory of God was hidden in the cross1, and if the word picture of a “consuming fire”2 hides the love of One who urges us to love not only our neighbor—but our enemy3, then in how many other disconnected ideas, and misunderstood Job-like epics does our God hide his real and loving presence?

Who hid first? Who’s hiding and seeking now? And who will find what they are looking for, for a while… and then forever?

« Previous: Authority Issues Next: Behind and Beyond the Veil »
Vote on whether you think this post is something you'll be thinking about: