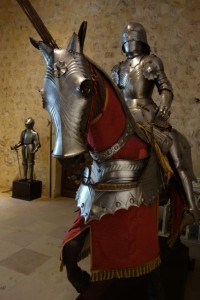 Knowing when to settle for our agreements rather than trying to graciously forge through our disagreements requires the art and gift of wisdom.

Beginning with our differences is a non-starter for getting anywhere together. But all too often finding agreement isn’t easy. Pope Francis’ visit to America, like Jesus’ arrival in Jerusalem, is a timely example.

In our conversations today here, at the coffee shop, or in the lunch room at work, we need to decide whether we can honor Jesus-like behavior wherever we see it without jumping to conclusions about one another, or someone else, that God alone is in a position to judge.

For many of us who come to this blog finding a common center in Jesus is a starting place. Our personal experience has brought us that far together. But what we still struggle with is how to handle our differences even about what it means to trust God and love one another.

Who can deny that by looking for and walking these two “high and wide” roads— we can make progress in moving from the agreements that deepen our sense of unity… through and beyond the disagreements that our God alone is in a position to judge?

« Previous: Life Light and Love Next: Looking for a Way Forward »
Vote on whether you think this post is something you'll be thinking about: