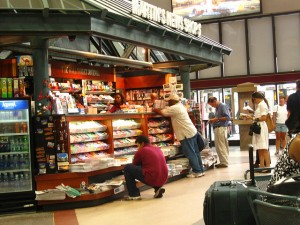 My guess is that most of us have been around long enough to hear questions asked either to avoid or find answers.

If the law of God is written on our hearts, as Paul says, why do we need the Scriptures of Moses or Jesus?

Or, if all law is fulfilled in one, as Paul says— to love our neighbor as ourselves, and if that one law is common to many religions, not just Christianity, why do we need a religion that divides rather than unites?

And if we all know non-Christians who seem to love their neighbor better than we do, what would make our faith preferable to theirs?

Seems to me that any of these three questions could be asked to avoid or answer two more: What is moralism/legalism? And how does its story help us find or ignore the best news ever heard?

Would be interested in a discussion of how such questions could either weaken or strengthen our faith.

« Previous: The News We Hear Next: Calming Thoughts »
Vote on whether you think this post is something you'll be thinking about: