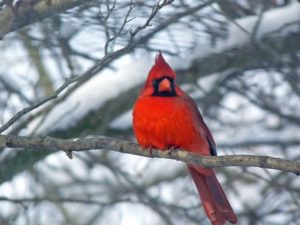 A lot of what I’ve come to believe about God and country, Jesus, the Bible and how to interpret it, sin, politics, war, law and order, the future, forgiveness, and the better part of wisdom— could get me in a lot of trouble and cause conflict, hurt, feelings, disillusionment, alarm, loss and regret.

The best relationships and treasured friendships I have are fragile— requiring a good deal of mutual humility, respect, consideration, and good judgment about what to say and not say in moments of disagreement, hurt, confusion, fear, and loss.

I could be wrong, and maybe I’m missing something. But I’m guessing you could say the same about yourself.

A good sense of humor sure comes in handy doesn’t it. Learning to laugh at ourselves seems to be as important as knowing when to cry.

« Previous: Does Love Make us Gullible? Next: Who’s There? »
Vote on whether you think this post is something you'll be thinking about: