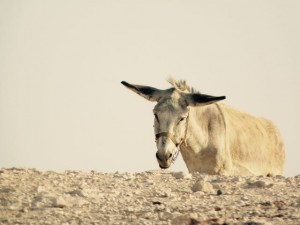 Over the years we’ve seen together that words, like statistics, can be used to say or hide just about anything we want to say or hide.

We’ve also seen what happens when words and thoughts, whether ours or God’s, are used to express the wonder of shared cares and smiles.

I say this with renewed awareness that the words of Jesus can be read as though spoken by a demon. His enemies thought so. And to this day many of us who want to be considered friends unwittingly quote him in ways that sound to our neighbors as though his enemies were right.

Lately, I’ve been trying to read the Story of the Scripture in a way that allows me to get caught up in the action of the people Jesus was rescuing and befriending— rather than getting tripped up and stuck on words that don’t seem to fit what he says he came to do.

By this I don’t mean to infer that when it comes to Jesus we should watch what he does rather than listening to what he says. I’m wondering whether it makes more sense to listen to what he says while watching what he was doing— and did— to turn tears into laughter and enemies into friends—and then see if we can find an honest-to-God way of hearing a heart of love that when not heard makes him sound like a devil.