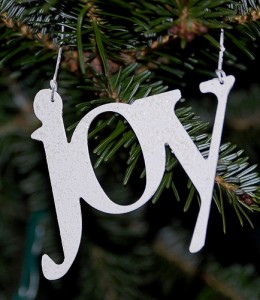 When the messenger of Christ urges his readers to stand firm against the divisions, arguments, hypocrisy, and enslavement of legal solutions— and to believe that it is for freedom that Christ has made us free—he was not writing like the man he used to be.

Instead of reasoning like the legal scholar of his earlier days, he describes a way of the Spirit, against which there is no law.

He must have known that those on the other side of the aisle would accuse him of being lawless, antinomian, heretical, and unbiblical.

Yet for all of the misunderstandings and misrepresentations that came with his emancipation, this new man in Christ—was willing to suffer— for a reconciling message of a true and better freedom.

Seems to me that despite our shared aversion to tyranny, the democratic cultures of our churches and nations are alarmingly divided over hypocritically burdensome arguments of rules and laws. Could it be that it’s time to see that there is something so liberating about a way forward in the Spirit of Christ that rises above the slave yards of political, legal, and biblical differences?

Seems to me that there is something wonderfully urgent about Paul’s New Testament letter to the Galatians that gives us room to breathe.

« Previous: Salt and Light Next: Likeness »
Vote on whether you think this post is something you'll be thinking about: