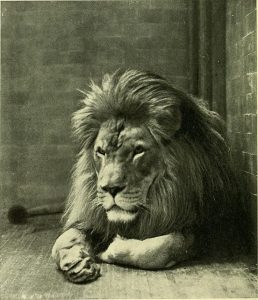 This may be a better moment than most to remind ourselves what the wisdom that comes from above looks like.

After assuring readers that well intentioned requests for wisdom are always granted, a messenger of Jesus reminds brothers and sisters of the contrast between demonic and angelic wisdom. He helps us recall that, from the days of Eden, desires rooted in envy and self-centered ambition have been from below and headed for all kinds of conflict.

By contrast, James describes wisdom from above as (first and foremost) free of self-centered and ambitious contamination, (and instead) peace-loving, considerate, willing to yield, full of mercy and good outcomes, without partiality, and without hypocrisy.

Because the wisdom that comes from above has to pass through our filters, am guessing that none of us will have all the right stuff by the time we process it through our own biases and inclinations. But sure seems like a good place to start again, together  :-)…

« Previous: The Vision of Aquinas Next: Silent Films, Transcripts, and Talkies »
Vote on whether you think this post is something you'll be thinking about: