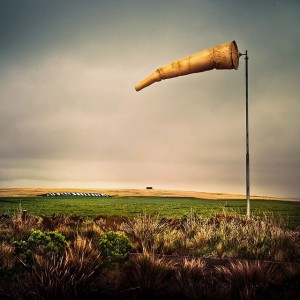 “So it is with everyone who is born of the Spirit.” Jesus

After three years, Jesus’ friends had gotten used to surprise. But hearing their Teacher say it was time for him to leave didn’t make sense.

So he went on to assure them that the Friend he would send “Will take you by the hand and guide you… He won’t draw attention to himself, but will make sense out of what is about to happen and, indeed, out of all that I have done and said.” The Message.

But why did Jesus have to leave—after the kind of welcome he had gotten from the crowds of Jerusalem— after raising such hopes— after making enemies of Jerusalem’s religious leaders— after they had just given him three years away from their homes, family, and business!?

As The Expositor’s Bible Commentary explains, “The universal presence of the Holy [Spirit] in the Church, is better than the visible bodily presence of Christ with the Church.”

It would have been extremely difficult for the disciples to grasp that the departure of Jesus from their midst would usher in a time during which his “replacement” would serve God’s purposes more effectively.

The truth is more readily seen when we compare the weakness of the disciples just before the crucifixion (“everyone deserted him and fled,” Mk 14:50) with their boldness after the Holy Spirit had come upon them (“the apostles left the Sanhedrin, rejoicing because they had been counted worthy of suffering disgrace for the Name,” Ac 5:41).

Throughout history, the church has surged ahead whenever it has recognized the appropriate role and mission of the Spirit in the task of world evangelism. Too often we are immobilized by the absence of the Son rather than invigorated by the presence of the Spirit.” End of Quote

« Previous: The Way Forward Next: Divine Parallels »
Vote on whether you think this post is something you'll be thinking about: